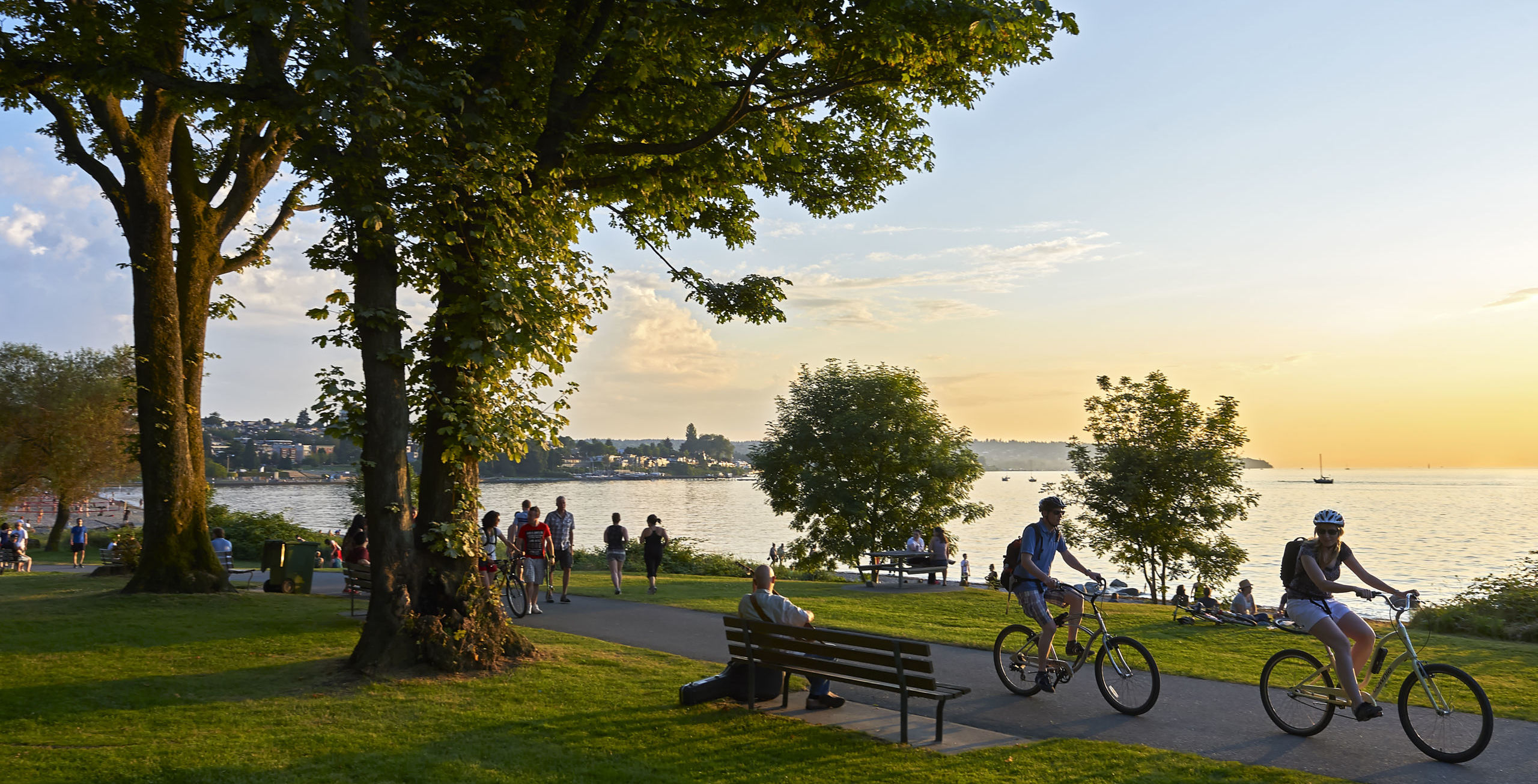 As mentioned previously, SBT is currently developing a definition and international framework for companies to move towards “net-zero emissions”, in line with the 1.5°C scenario. The guidelines are currently being defined and will be a key milestone in future corporate climate action.

Achieving net-zero emissions for a company will generally require going beyond reducing emissions. This will be the third step in the process, after having carried out a carbon assessment and defined a reduction strategy (see the articles “How to measure greenhouse gas emissions and and what scope to take into account “and “Reduction strategy: what ambition should we aim for in 2030 or 2050?“).

Achieving net-zero emissions means reaching a state whereby the activities of the company’s value chain result in no net accumulation of carbon dioxide and other GHG emissions into the atmosphere1. To keep global warming below 1.5°C, this state must be reached by 20502.
The term “net-zero emissions” should therefore be distinguished from “carbon or climate neutrality“, which is currently used by companies that offset their residual emissions with an equivalent amount of carbon credits, but which does not ensure that the company has sufficiently reduced its emissions upstream.

In concrete terms, for companies to achieve net-zero emissions involves two conditions:
• A reduction in emissions from the company’s value chain at a rate consistent with the objectives of the Paris Agreement;
• Carbon sequestration of incompressible emissions. This means neutralising the impact of any residual emission sources that cannot be eliminated by permanently removing an equivalent amount of atmospheric carbon dioxide.

Furthermore, although voluntary offsetting is not accepted as a means of reducing emissions by the SBT Committee, this mechanism can be used temporarily by a company during its transition to Net Zero (i.e. between the time it undertakes to reduce its emissions and the time it reaches Net Zero).

Sequestration or carbon neutralisation consists of removing tonnes of CO2e from within or outside the value chain. This mechanism is fairly recent and several types of carbon sequestration projects are being developed in Belgium and elsewhere. It can be industrial (or artificial) sequestration via CO2 capture technologies (from the atmosphere or at the source of the emissions), but also biological (or natural) sequestration through storage in soils or by trees.

The precise description of accepted neutralisation projects and the minimum criteria required (permanence, social and environmental guarantees, etc.) will be specified in the coming months.

The concept of offsetting is derived from emissions trading schemes. Under this approach, organisations can purchase carbon credits that guarantee that corresponding emissions have been avoided or sequestered, usually by another organisation, in a project outside the scope of the buyer’s emissions inventory. Offsetting based on such projects, usually located in transitional or developing countries, allowed the financing of emission reduction projects in countries that were not subject to an emission cap under the Kyoto Protocol.

Today, however, the situation has changed. Since the Paris Agreement in 2015, all industrialised, transitional and developing countries must cap their emissions and regularly review their level of reductions’ ambition. So there is no longer really an “elsewhere” where industrialised countries or organisations can relocate their reduction efforts. On the other hand, the science is clear that the reductions needed are significantly greater than those projected at the time of the initiation of the Kyoto Protocol: global emissions must reach “net zero” shortly after 2050. Relying on reductions outside one’s own perimeter therefore only postpones the challenge of reducing one’s own emissions.

The role of voluntary offsetting in the context of setting Net Zero SBT targets for companies is complementary but optional. Further details on certain aspects, including the definition of a reference carbon price, are under discussion.

Do you want to take your climate strategy a step further and become the first Belgian company to commit to a scientific Net Zero goal? Contact our experts.

1 https://sciencebasedtargets.org/wp-content/uploads/2019/10/Towards-a-science-based-approach-to-climate-neutrality-in-the-corporate-sector-Draft-for-comments.pdf
2 However, the SBT initiative specifies the obligation to set an intermediate target before 2050.