EU ETS: how would the different reports under discussion in the European Parliament affect the EU carbon market? 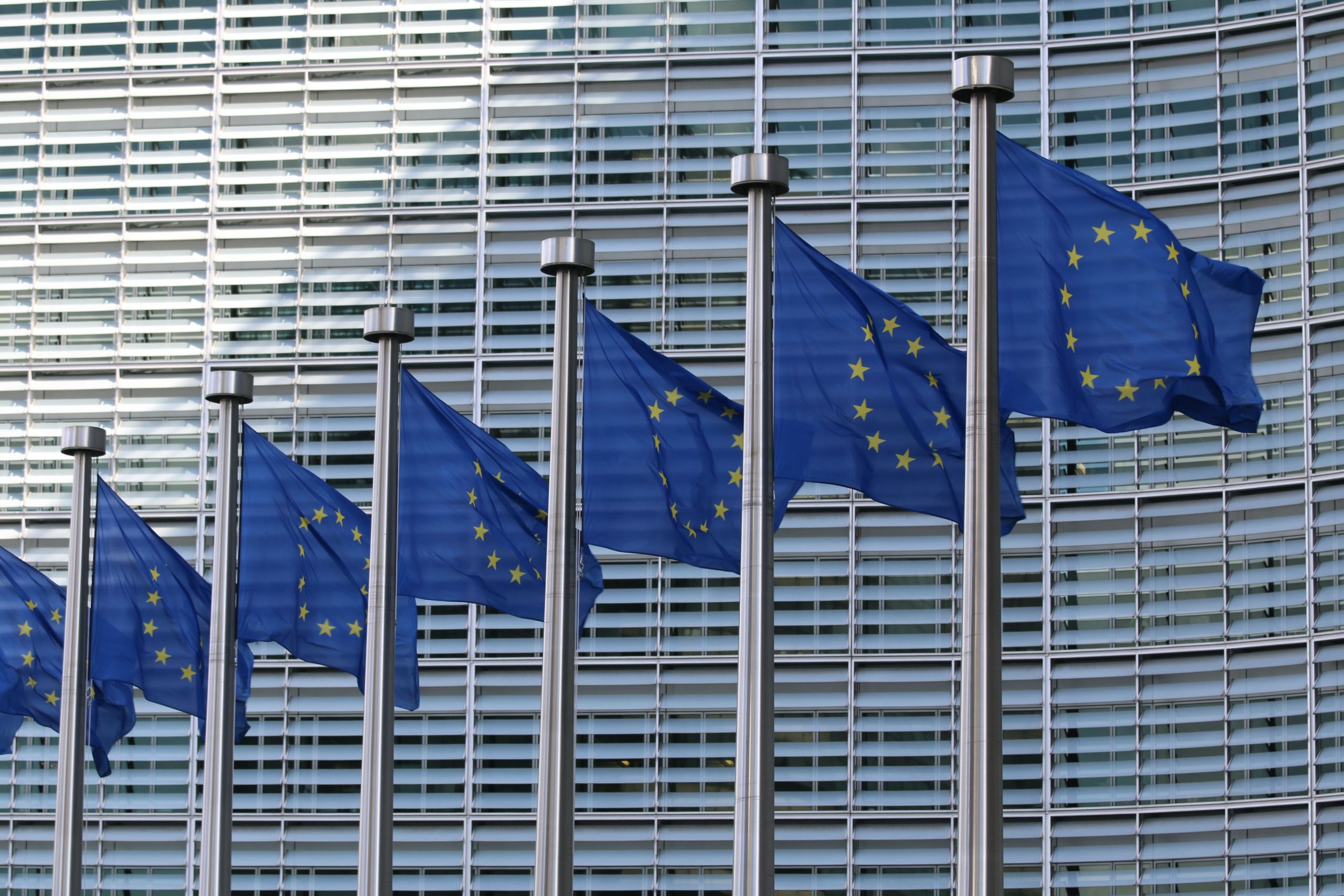 The EU is currently revising its EU Emission Trading System (EU ETS), which is one of the key tools to achieve the -55% reduction objective for 2030 and climate neutrality by 2050.

Climact has previously published a simulation tool which allows to assess the impact of a number of key proposals on the overall supply and demand, the evolution of the surplus and the expected auctioning and free allocation volumes. This model has now been updated to:

The updated model is publicly available below.

In July 2021, the European Commission has started the revision of the EU ETS to align it with the -55% reduction objective for 2030. Earlier this year, Climact published a short report which assessed the impact of this proposal on a number of key parameters such as the overall supply-demand balance. The model which was used for the analysis was also made publicly available. Both the report and the model were published here.

In January 2022, Pieter Liese (EPP) – the rapporteur on the ETS revision – published a draft report with several amendments to the Commission’s proposal;

A few weeks earlier, Mohammed Chahim (S&D) – the rapporteur on a related legislative proposal on Carbon Border Adjustment Mechanisms – also published a draft report with amendments which will also affect certain aspects of the EU ETS.

These reports will be discussed and voted within their respective Parliamentary committees in the coming weeks, which will be a key milestone in the decision-making process.In order to continue supporting and feeding the debate, Climact has updated its previous ETS model, i.a. to take into account the different changes proposed by both rapporteur Liese as rapporteur Chahim.

The updated model is available here

Key changes compared to the previous version of January 2022:

Key finding 1 – neither scenario would significantly alter the overall supply of allowances under the ETS, but there are significant changes in the structure of the supply

Under the Liese report, the main change is the introduction of an ‘Ocean Fund’, which would receive the revenues of 240 million allowances to support innovation in the maritime sector. This Ocean Fund would be financed at the expense of member states’ auctioning volumes. Furthermore, the Innovation Fund would increase with 120 million allowances compared to the Commission scenario, mainly at the expense of the Modernisation Fund;

Key finding 2 – the Liese report would signficantly decrease the auctioning volumes of most member states, with overall a stronger decrease for low-income member states

A second driver of change is the proposed redistribution of the Modernization Fund (which would be based on the distribution key for the Just Transition Fund). This second driver causes the decrease of auctioning volumes to somewhat softened for higher-income member states (which would now also receive part of the Modernization Fund) and amplified for lower-income member states.

Key finding 3: the Chahim report would reduce free allocations further by an estimated 1025 million allowances, compared to the Commission proposal

There are two underlying drivers of this further reduction: